Learning the guitar fretboard notes can feel like a daunting task, but it’s vitally important. Without knowing the notes, you face a very difficult challenge in further understanding music theory and opening yourself up as a guitar player. It’s not the most fun task, but in this lesson I’ll give you a few different avenues that will help make this process a little smoother.

Fretboard Notes and the Musical Alphabet

Before we can learn the notes on the guitar fretboard, we need to know what notes make up the “musical alphabet.” In music, there are 7 letters for naming notes: A, B, C, D, E, F, and G

With the addition sharps and flats, there are 12 total notes:

Between each note is a semitone. Going from A to A#/B♭ constitutes a semitone and going from A to B is two semitones. You’ll notice B and E don’t contain sharps. This is because there is only one semitone between these notes and the next natural note. You’ll also hear the term step to describe the distance between two pitches. One whole step is equal to two semitones, whereas a half step is equal to one semitone.

Let’s take a look at how these notes are applied to the fretboard.

Now that you know what notes are available in music, let’s apply them to the fretboard. Let’s start with the guitar string notes.

The guitar is set up in two octaves. Since we know there are 12 notes on the guitar, we can count up 12 frets and find the same notes as the open strings, starting the second octave on the guitar.

This means all of the notes that occur between frets 1 and 12 also occur after the 12th fret in the same order.

Let’s run through all of the guitar notes by string to see how the notes on the fretboard are laid out.

The 6th string starts with E. You’ll notice that when you move up each fret, the pitch increases by 1 semitone, from open E to F to F#. Note that anywhere you see a sharp (F# for instance), that note can also be written as the flat of the natural note just above it (G♭). Likewise, where you see a flat (B♭), that note can be written as the sharp of the natural note below it (A#). These are known as enharmonic notes. That is, two notes that have the same pitch, but are named differently.

You’ll also notice that when you reach G#, the next pitch starts over at A.

Once you reach the 12th fret you have the octave note, which is the same note as the open string at a higher pitch.

The notes of the first string are exactly the same as the notes on the 6th string, only 2 octaves higher.

Tuning notes on the guitar

When going through the notes on the guitar string by string, you may have noticed that in all but one instance, the 5th fret on one string has the same note as the open note on the string below it.

This because the guitar is tuned in 4ths, with the exception of the 2nd string (B), which is tuned a 3rd higher than the 4th string. It’s common practice to use these notes to tune the guitar, particularly when a tuner isn’t available.

Exercises to Learn the notes on the Guitar Fretboard

The following exercises will help you learn the notes on the guitar fretboard in a short amount of time. I recommend starting with learning the notes by string, beginning with the natural notes.

Naturals are notes like G, A C, D…notes that don’t contain sharps/flats.  I’ve found multiple exposures to the notes work better than a single longer duration session, so I recommend the following:

Once you get the hang of the natural notes, use the same routine for the sharps/flats.  Once you have those down, go through all the notes string by string using the same routine.

We find it easier to remember chunks of information as opposed to individual pieces, so another effective method for learning the fretboard notes is taking groups of notes and learning them across the fretboard.

4: Find single notes across all strings

Start with any note, A for instance, and find that note across all strings.  Since we’re only working with the first 12 frets, there will be one instance of each note for each string (not including the open notes). This is a great exercise to use with the Circle of 5ths as it allows you to learn both the notes on the fretboard and the Circle of 5ths as well.

Some people find it helpful to use octave shapes to learn the notes. Octave shapes are common shapes between a note and its octave.

It makes more sense when you see it, so take a look at the diagram below for the common octave shapes used to help learn the notes on the guitar.

6: Make it fun with a metronome

Becoming fluent with the notes on the guitar fretboard takes time, but the payoff is worth the effort.  Be consistent with your practice and keep dedicating a little time each practice session for note review and you’ll master the notes on the fretboard.

To keep from getting rusty, I recommend keeping a few minutes in your routine for note review. Knowing the notes on the guitar fretboard can be a little like math. If you’re not using them regularly, it’s easy to forget. 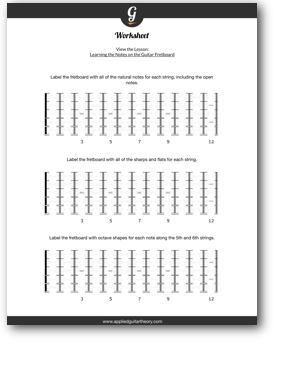 Worksheet: Learning the Notes on the Guitar Fretboard 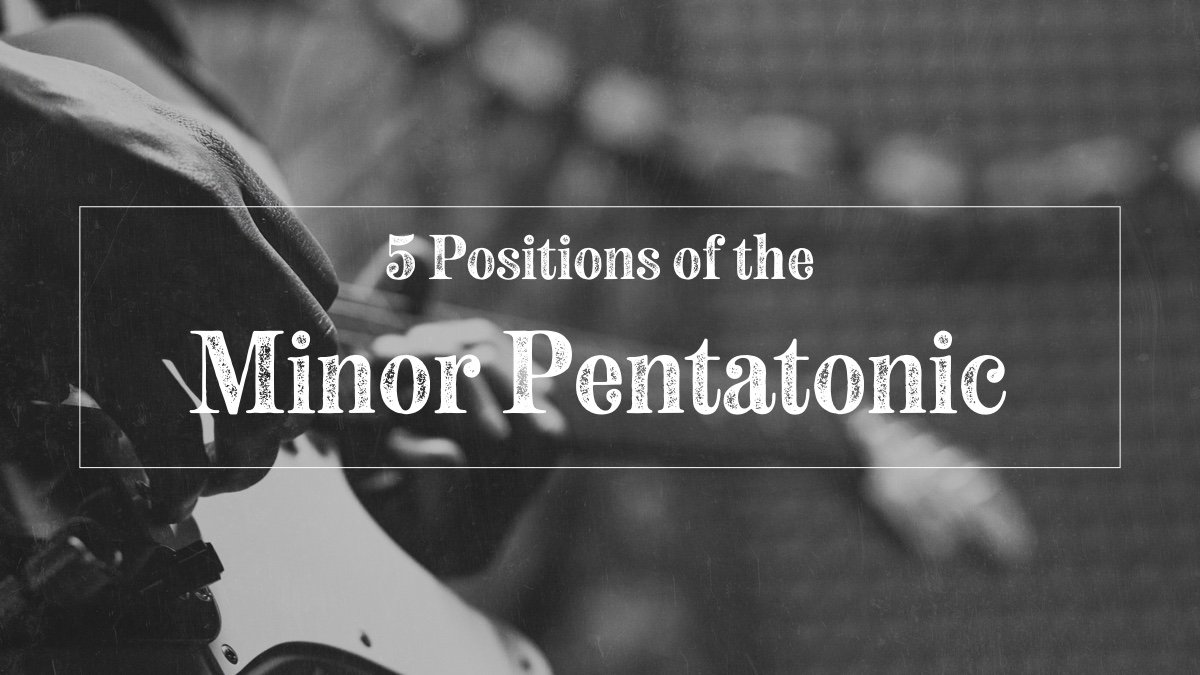 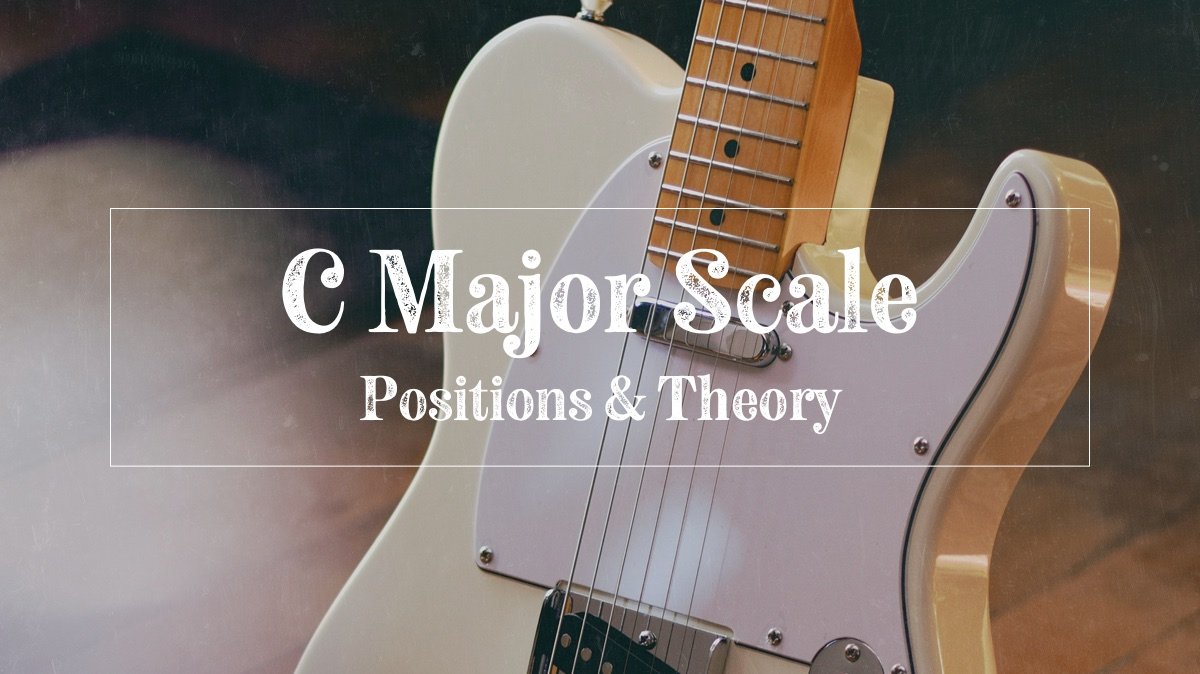 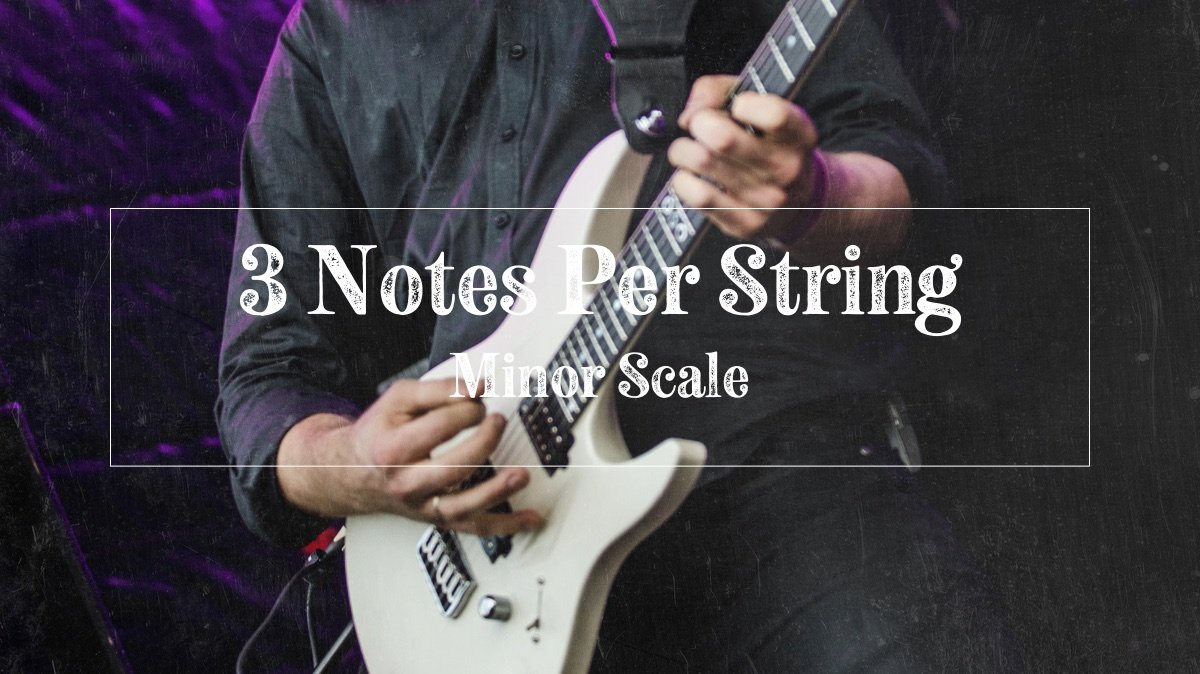