In this lesson we’re going to break down Jimi Hendrix’s classic rhythm and blues ballad, Little Wing. Hendrix was known for using double-stops and creating licks around chord shapes. This is on full display in the Little Wing intro. We’ll break down each chord in the intro progression and see how Hendrix creates those classic licks around them.

To start off, we’re going to look at the chords in Little Wing. Everything played in the intro is rooted in basic chord shapes, predominantly barre chords.

The chords for Little Wing come straight from the key of E minor with the exception of the F major chord, which is a borrowed chord, and the Add9.

The F major (II) chord is not diatonic to the key of Em. The diatonic two chord would be F#dim. The F major chord is borrowed from the G minor scale, which is the parallel minor of the relative major of Em, which is G.

Let’s untangle this a bit so it’s more clear.

If you start on G and look at each subsequent chord, you’ll see both keys contain the exact same chords. The only difference is the numbering when you’re using the relative minor as the root note.

It’s common to borrow chords from parallel keys. A parallel key is a key that shares the same root, or tonal center, and is most commonly associated with major and minor. In terms of G major, the parallel of the key of G major is G minor.

So, if we look at the diatonic chords of G minor we find the F major chord used in the chord progression for Little Wing.

It took a couple steps to get to it, but hopefully you now see the relationship between the F major chord and the key of E minor.

Now that we have an understanding of the chords being used, let’s take a look at the progression.

The intro to Little Wing is based almost entirely around common barre chord shapes. Hendrix uses a lot of double stops to embellish the chords and create licks over top of them, which is a staple of his style.

Each diagram below contains the chord shape the lick is based around and the actual notes being played. Below each fretboard diagram is the guitar tab for that given lick.

The intro starts of on the Em chord and he plays a little lick using the E minor scale and makes use of his classic double-stop. This lick is loosely tied to the chord shape and is mostly based around the E minor scale.

The second part of the intro progression moves to the G major chord. Here, Hendrix is playing licks out of the G barre chord at the 3rd fret. Notice again the use of a double-stop, which you see all throughout the intro.

The lone note outside of the scale is the major 2nd interval on the 7th fret of the 6th string. This B note is the 5th degree of the E minor scale, it leads perfectly to the next chord in the progression, which is Em.

The chord progression moves back to Em again, but this time it’s utilizing the E minor barre chord with the root based on the 7th fret of the 5th string. The licks here are double stops that come straight from the E minor pentatonic scale.

Staying in the same position, we move to the B minor barre chord. This lick moves a bit outside the Bm pentatonic and grabs the major 2nd on the 9th fret of the 1st string.

The second part of this lick simply uses the B♭m barre chord at the 6th fret as a passing chord between the Bm and Am chords. It’s purpose is just to transition from one chord to another in 1/2 steps.

Back on the Am barre chord at the 5th fret, this lick again incorporates double stops out of the A minor scale.

This next piece of the progression switches gears a bit with the incorporation of the add9 chords. It starts on the Gadd9 chord and slides up to the Aadd9 and back down to the Gadd9. Notice how the incorporated Add9, which is a major chord, works in this situation.

From the Gadd9 the progression slides down to Fadd9 on the 1st fret.

For this progression, Hendrix uses his thumb to fret the note on the 6th string. If you can’t get your thumb around to fret the note cleanly, you can also try barring with your index finger.

The progression then moves to the VI chord, which is C major. Here, Hendrix is playing the open C chord shape and embellishes the chord with a pull-off on the 3rd fret of the 2nd string.

The progression finishes up on the VII chord, D major. It starts out utilizing the barre chord shape with the root on the 5th string, which is the A form barre chord.

It then moves to the G form barre chord (root on the 9th fret of the 6th string. Here Hendrix again plays a series of double stops to complete the intro.

Below is the full guitar tab for the Little Wing intro. The chord changes are noted above the staff. Refer back to the breakdown above to see the relation between the chord shapes and licks. 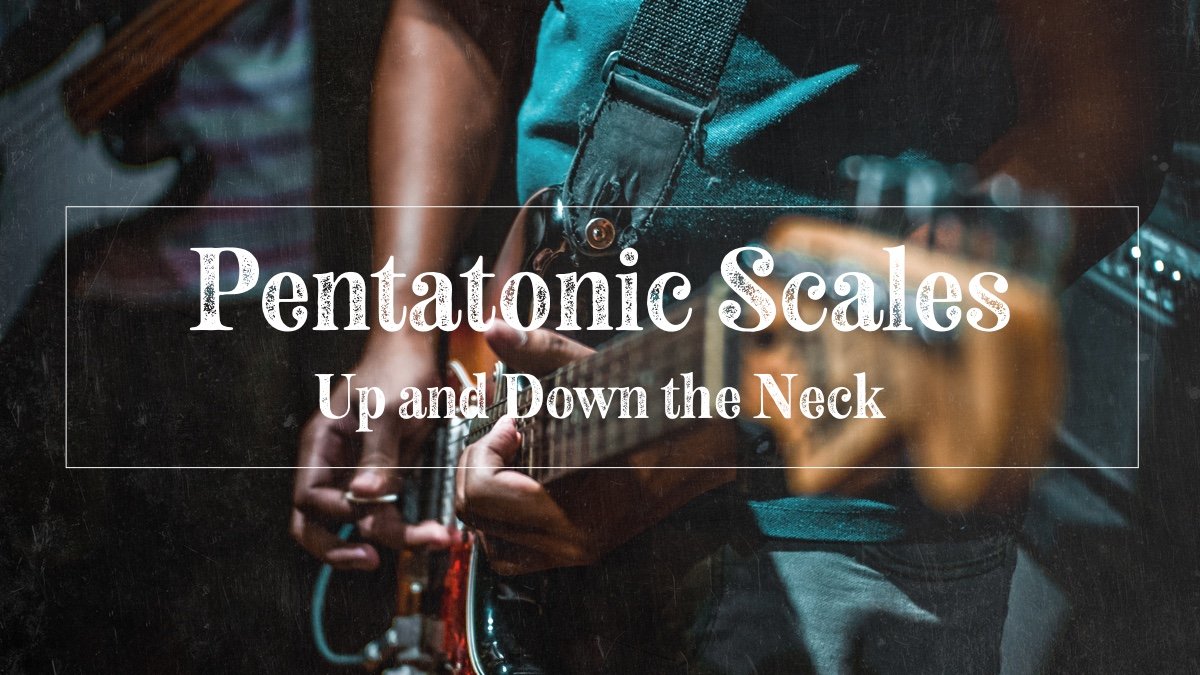 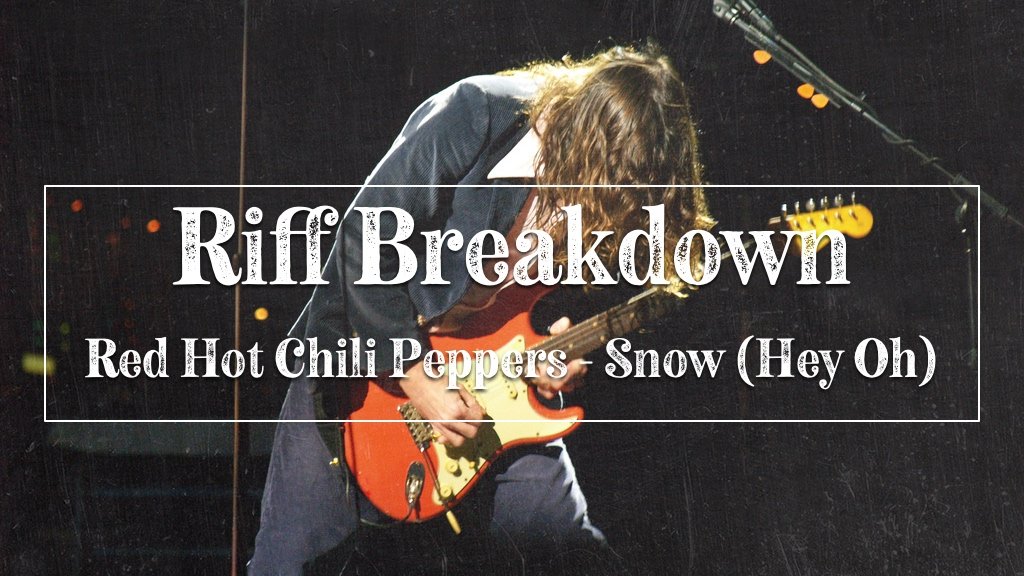 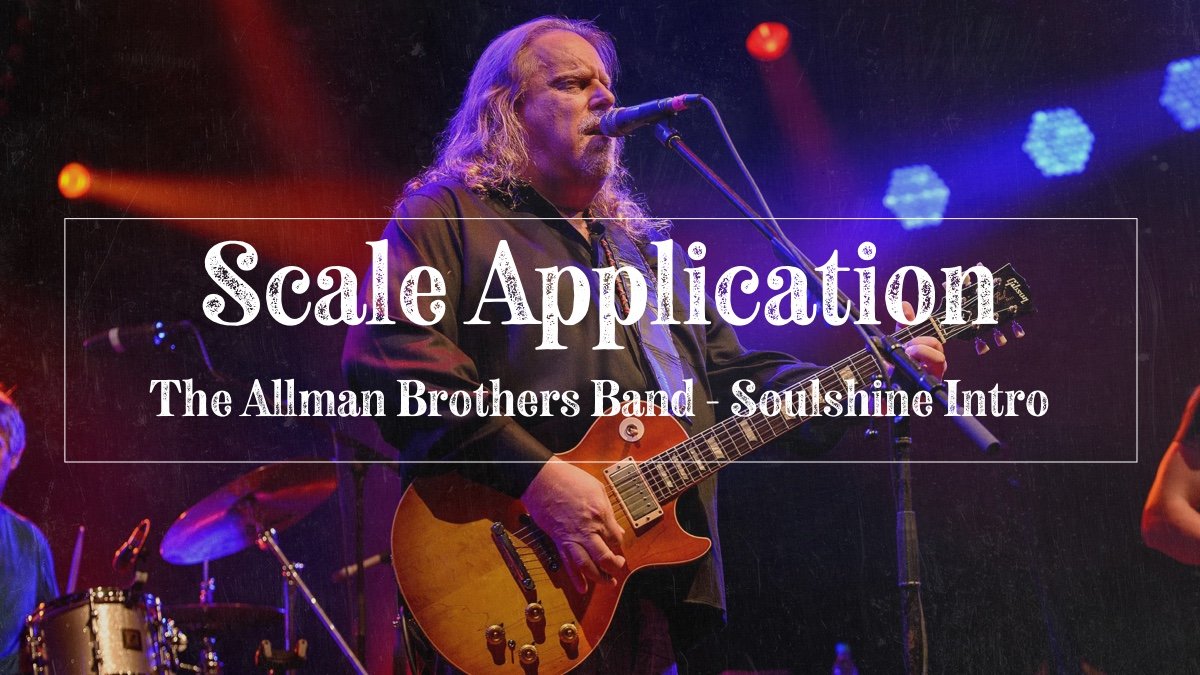